The whale shark (Rhyncodon typus) is one of the main reasons why people come to La Paz. In the Bay of La Paz, there is a sandbar called El Mogote, where, thanks to sea currents and other oceanographic condicitions, an important number of whale sharks gather to feed on plancton. This happens during the months of october to april. The whale sharks that gather by El Mogote are mostly juveniles, shorter than 29 feet, while adults are found further out from the coast. Whale sharks are easy to identify and remember due to its shape, size, and dots on their skin.

They have a wide and flat head, with a big mouth designed for filtering. They also have a peculiar pattern of white dots ans spots on its back, which differentiates them from other species. Because of its name, lots of people don’t know if its a shark (a fish) or a whale (a mammal). The answer is that it’s a shark; actually, it is the biggest fish in the world, measuring up to 39 feet (although there are fishermen stories of whale sharks measuring up to 66 feet). Whale sharks breathe through its gills, like a fish, not through lungs, like mammals do (even those that live on water like whales and dolphins). Whale sharks feed on plancton, which makes them very different from most sharks.

The reproductive cycle of the whale shark is still a mystery to researchers. We don’t know for sure where, when, or how they reproduce. We can only guess from their anatomy, since no one has seen it happen. Females give birth to the baby sharks alive, but these develop in eggs inside their mothers.

You are probably wondering if whale sharks are dangerous. Whale sharks have a very small brain. They are gentle animals which represent no danger to humans, however, it is important to mind your distance when swimming with them, since their skin is rough but delicate at the same time.

Whale sharks are a threatened species because of fisheries and boat transit, which is why it is currently protected. Fortunately, we can, responsibly, visit and swim with these amazing animals, as we learn about them with respect. It is an unforgettable experience, and we would love taking you to live it! 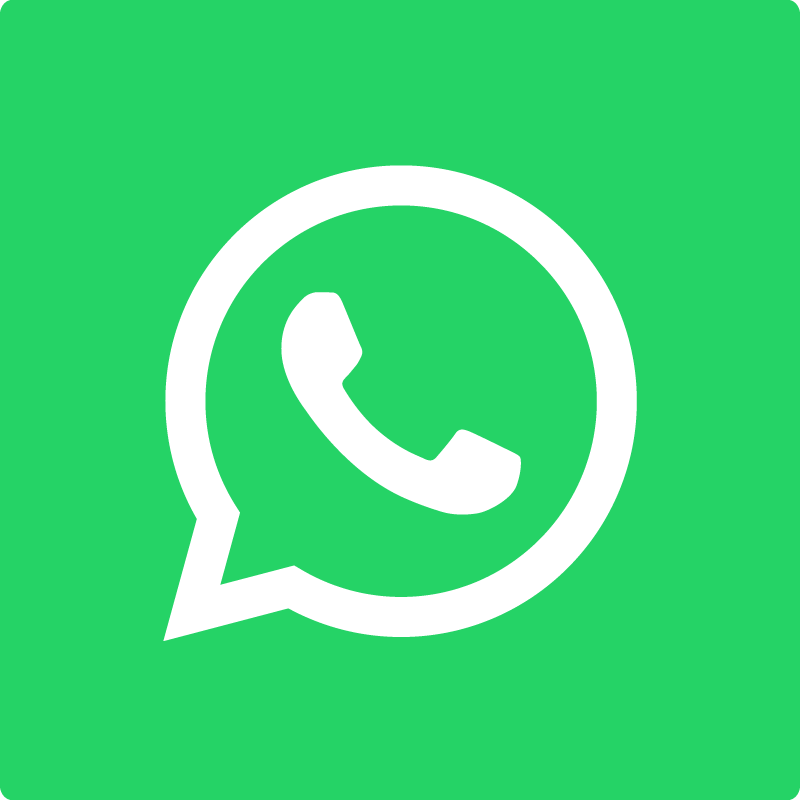